March 8, 2013 by Allee Creative
Filed Under: Strategy and business development 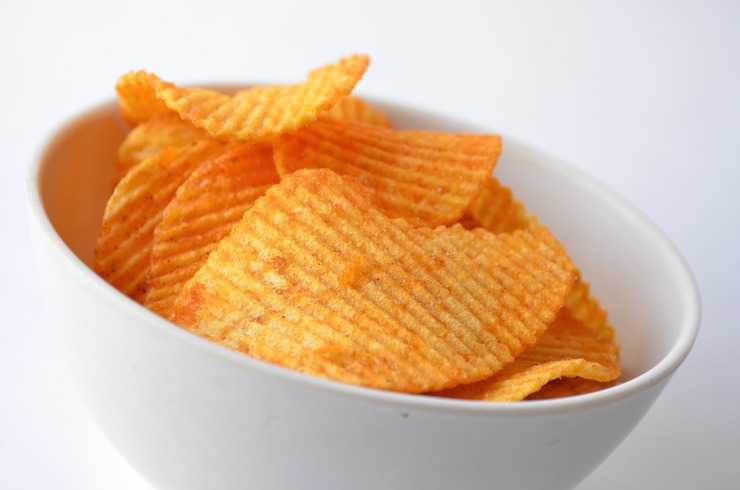 There are some brands out there doing the social media contest really well, perhaps they’ll provide you with inspiration.

For a chance to win $200 in merchandise, the t-shirt company, Threadless, asked customers to create a Valentine’s Day board on Pinterest for their sweetie. The board had to include ten gift ideas for Valentine’s Day, five of which needed to be Threadless products, a fun way to create online brand awareness.

When Lays wanted new flavors; they went directly to consumers asking them to suggest the next flavor of Fritos on Facebook. Three winners were chosen. When the products hit the shelves, voting continued for a favorite of the three: cheesy garlic bread, chicken and waffles, sriracha (it’s not too late to vote).

This contest has lasting power beyond picking a winner. When the product hit the shelf, everyone was again talking about how Lays used social media engagement and responded to consumers. Plus, to participate in the vote, people will buy the product. Another reason I like it, full disclosure, I love puns.

It’s a classic “retweet to win” contest. Doritos simply tweeted “Fancy winning a whole host of BRILL PARTY PRIZES? Simply RT to be in with a chance of winning stuff to make a #DoritosParty.”  Hundreds of people retweeted and gave great exposure to the brand.

It’s simple. But, do note, this is technically against official Twitter rules. If you want to run a Twitter contest, it should include your tweeple tweeting to your brand handle directly, not just simple retweeting. But, it’s still simple.

Leading up to the 2012 Olympic Games, Jordan asked contestants for photos of how their love for basketball helped them “take flight,” rise above  adversity, and tag the photos with #RiseAbove on Instagram. Photos were picked for originality and reposted; winners were picked by a vote. The contest resulted in over 327 million impressions, not bad for online brand awareness?

Nike/Jordan was not an official sponsor of the Olympic Games, but they were able to use a social media contest to benefit from the excitement the games were generating.

See3 Communications is a top provider of videos for nonprofits. Their annual DoGooder Award contest seeks submissions from individuals and nonprofits using video to spread the word about their good causes. Winners are chosen through votes from the YouTube community and featured on YouTube’s Spotlight channel. Winners also receive cash prizes. Want to compete? See3 is accepting submissions now through March 22nd.

This contest helps See3 firmly establish themselves as a thought leader in their industry. Their contest not only gains them brand awareness, it also promotes their contestants’ good causes. And, because it’s annual, the contest can gain momentum each year.

Dockers ran a contest that helped one winner reach a goal by providing them with $100,000. Contestants simply had to go to Docker’s Facebook page and explain their goal and plan for reaching it in 400 characters or fewer. The winner was picked through a vote, which meant a lot of extra traffic being driven to the the Dockers’ Facebook page.

This contest builds brand awareness and goodwill not by hyping a product but by association. Dockers’ brand became a land of opportunity, they associated themselves with success.

Participants nominated tweets they liked for consideration to be put on a t-shirts, a Twitter Tee. Tweets are then voted up or down to determine winners. Each contest results in two winners, the person who submitted the tweet as well as the author of the tweet.

Threadless formed a partnership with Twitter and both brands benefited  This contest uses social media engagement to create great brand awareness, not only by the people submitting tweets, but those submitted tweet authors who may not have previously known about Threadless. Plus, participants are making direct decisions about the products they can purchase, which results in more t-shirt sales.

You might not have the resources of Dockers or Doritos, but you can still run a successful social media contest to help build awareness, engagement and goodwill for your brand. Everyone wins.

Do you have any social media contests coming up? What do you love about using contests in your own content marketing strategy?